the capital is the biggest city in the country. twice the population of berlin although not that green in between, to me it’s a mix of indian, nepali and old european cities.
The city has been hit by april’s earthquake pretty hard, still debris is cleared, cracks in masonry and wodden poles supporting houses, so the structure doesn’t collapse. still a lot can be seen, not all is lost and still it’s amazing and beautiful to wander among the ancient walls – just sometimes you get the feeling it will collapse any second…
just by walking around in thamel – the main tourist hub – you see alot of temples, smaller and big in size, the back alleys are fun to explore, every now and then a stupa will come into sight.
durbar square, a former royal area, with a lot of temples, shrines, statues and stupas from different epochs and donated to various goddesses and gods.
of course the near city of patan has a durbar squar as well, now patan is more a suburb of kathmandu, the city is growing fast. i talked to a monk, he told me 5 years ago his monestary in kathmandu was not surrounded by houses and heavy traffic, gentrification knocking at the door…

public transport is existing but just with fully overloaded buses, mini buses or safa car – electrical vehicles going up to 20, roaring speeeed 😉
Tourist transport will include bike rickshaws taxis or organised tour buses – all of those charge you 10 to 20 times more the local transport, with the cheaper although, it’s harder to get around.
first you need to know where their leaving from, all the signs are in nepali – no english script, the shouters – who are conductors as well – shout directions, easy if you’re at the station, which is just a random spot on the main road, and wanna go to a temple, just say it’s name, he will nod or point you somewhere else, if you’re lucky the bus is almost empty and you can choose a spot, go for the ones in front next to the driver cause in the back, 5 min later, there will be twice the amount of people you think that will fit.
Of course more people are picked up along the road…some don’t want to get in the cuddling van though 😉

Soo many other hindu as well as buddihst temples on the cultural heritage list around the city, a lot of old stones, i took my time to appreciated the main ones for each belief, swayambhunath being a buddhist and pashupatinath being a hindu site. both of them got small forests supporting the energy flow.

enough of the words, let the pictures speak further… 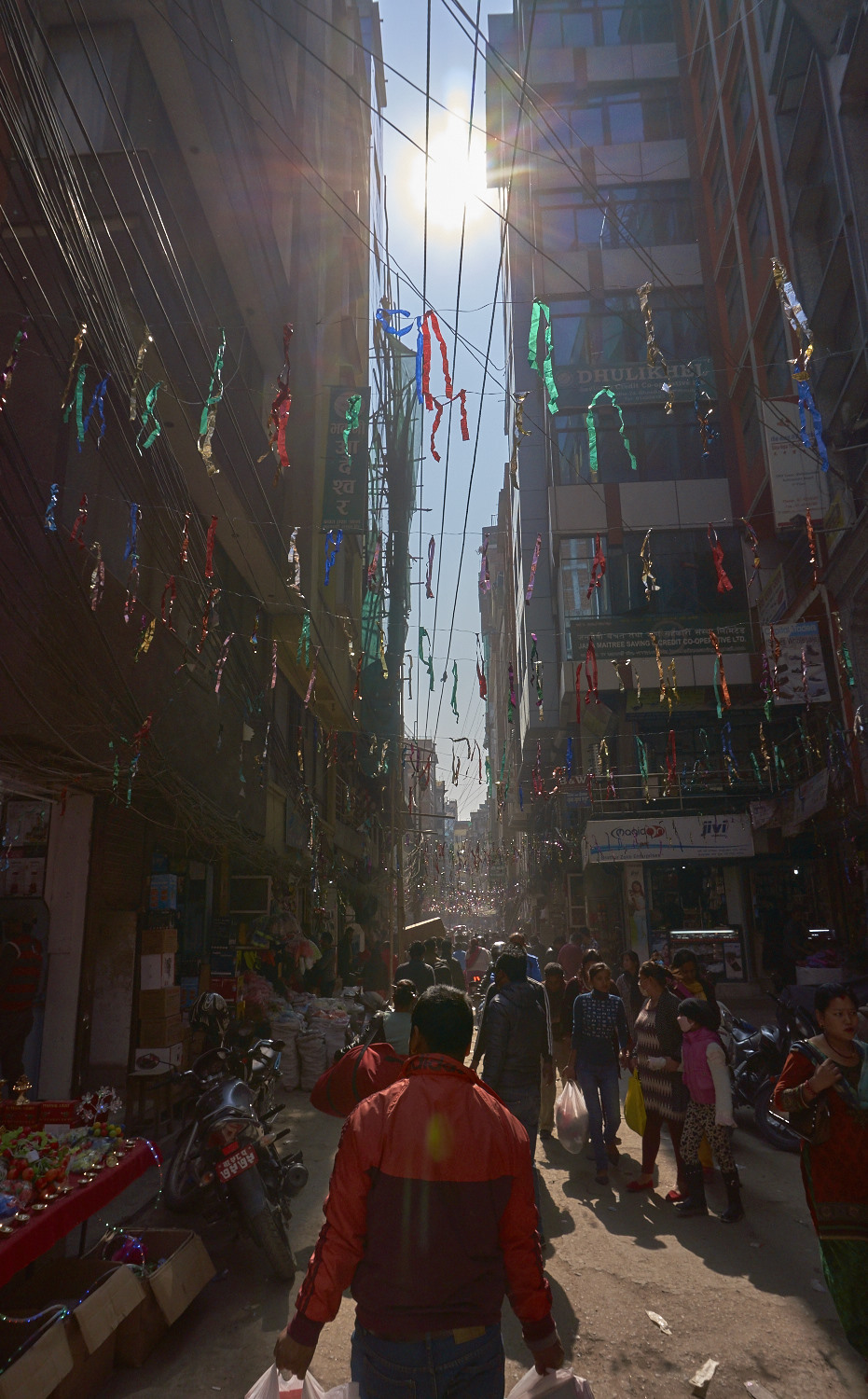 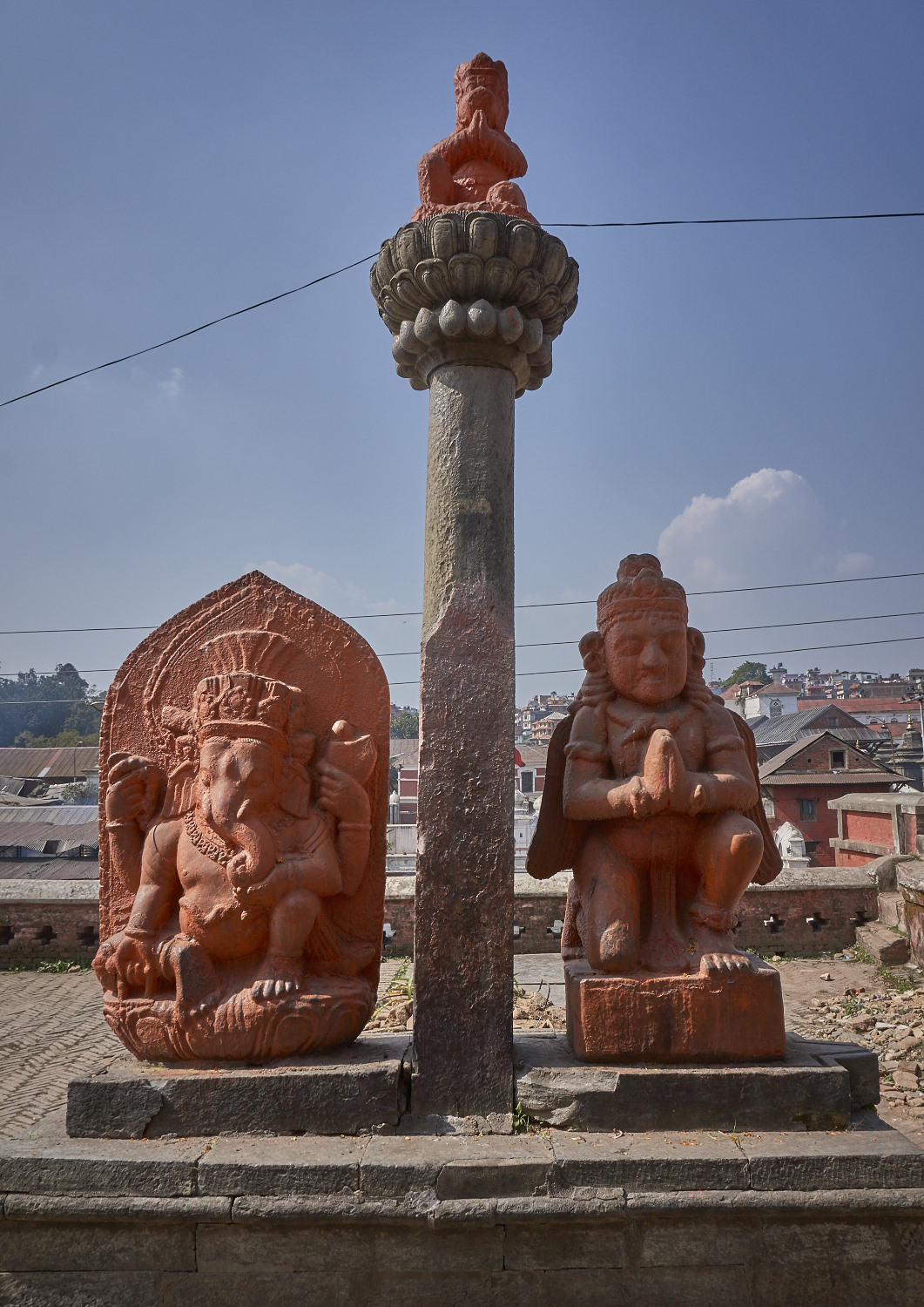 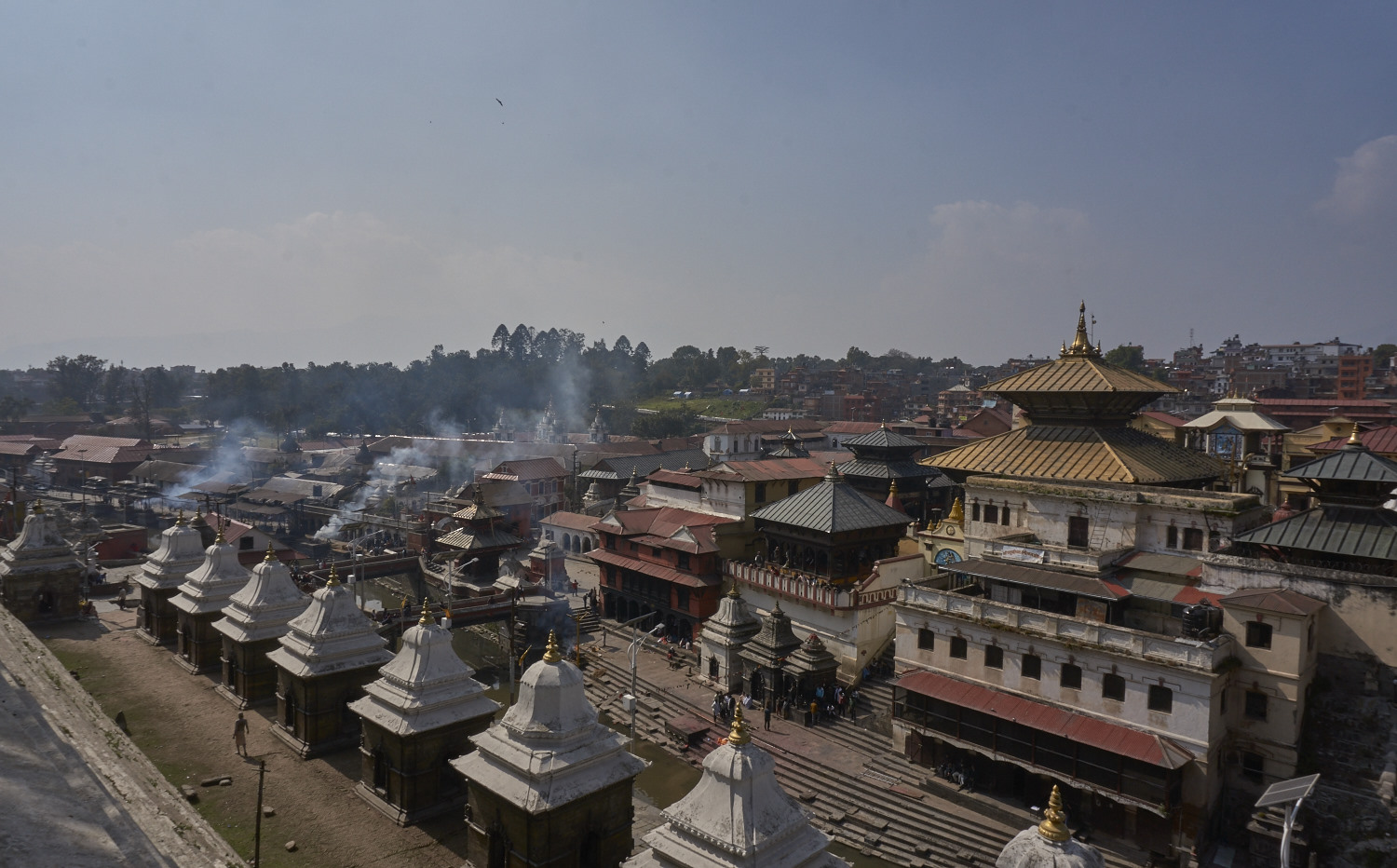 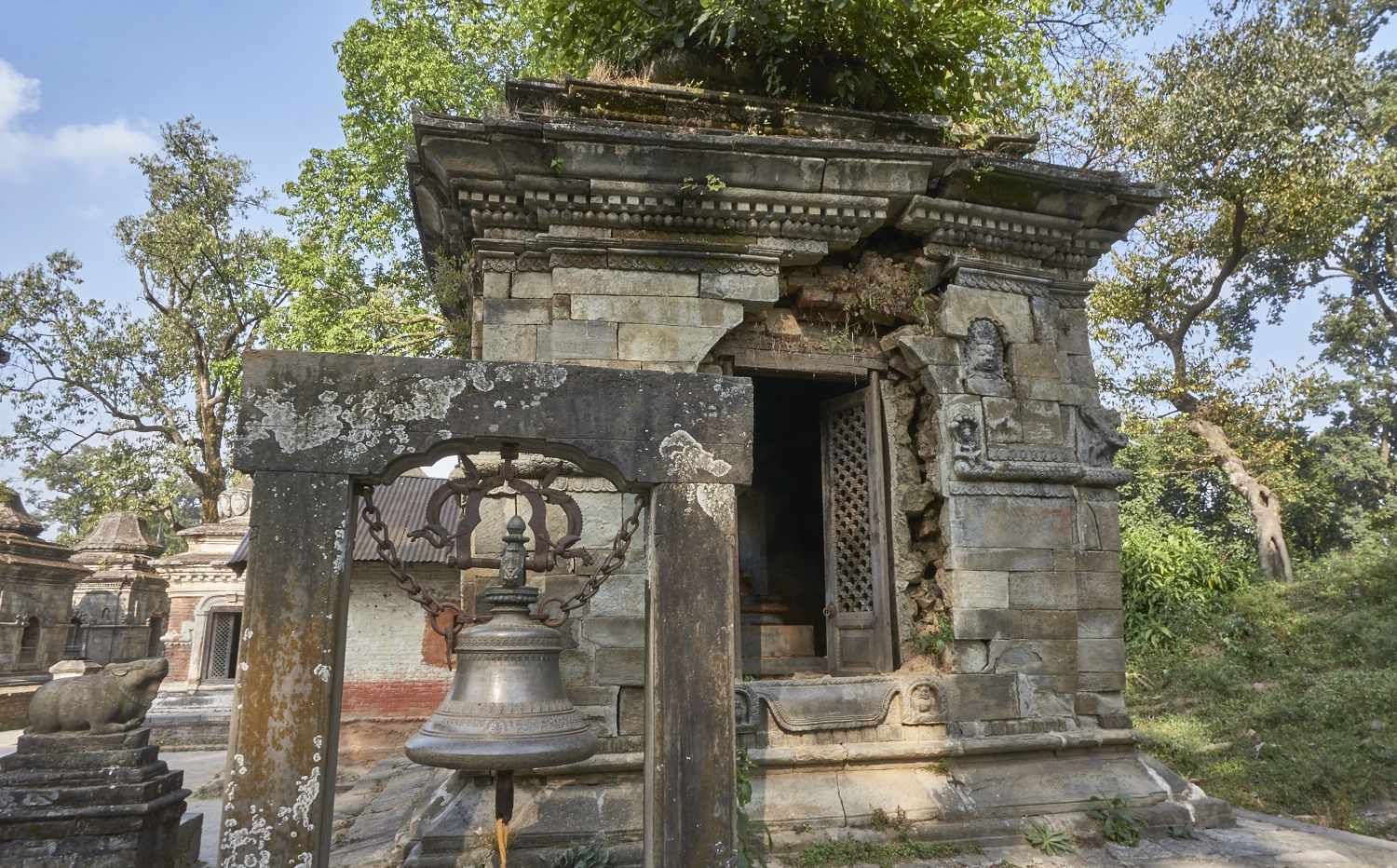 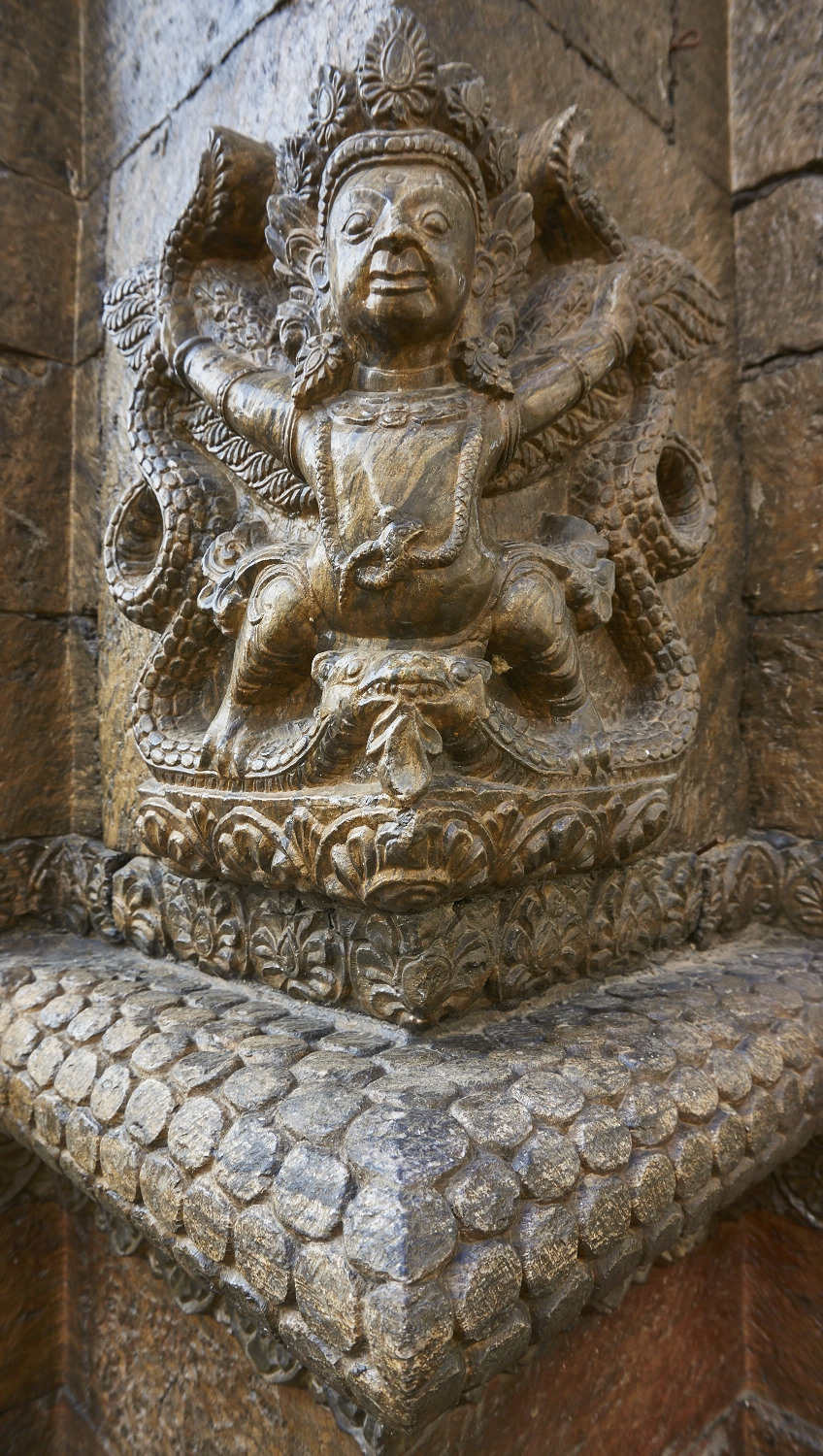 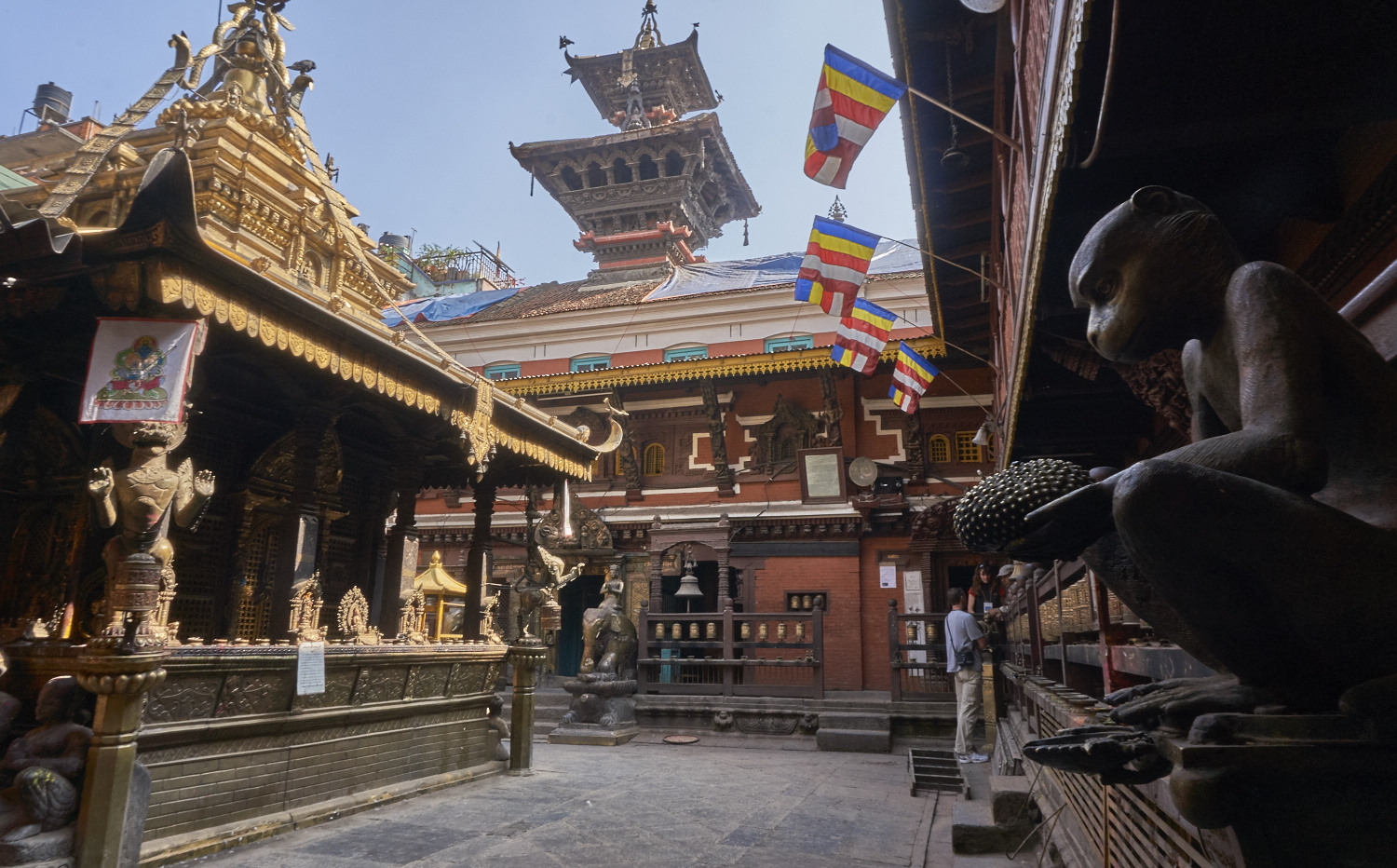 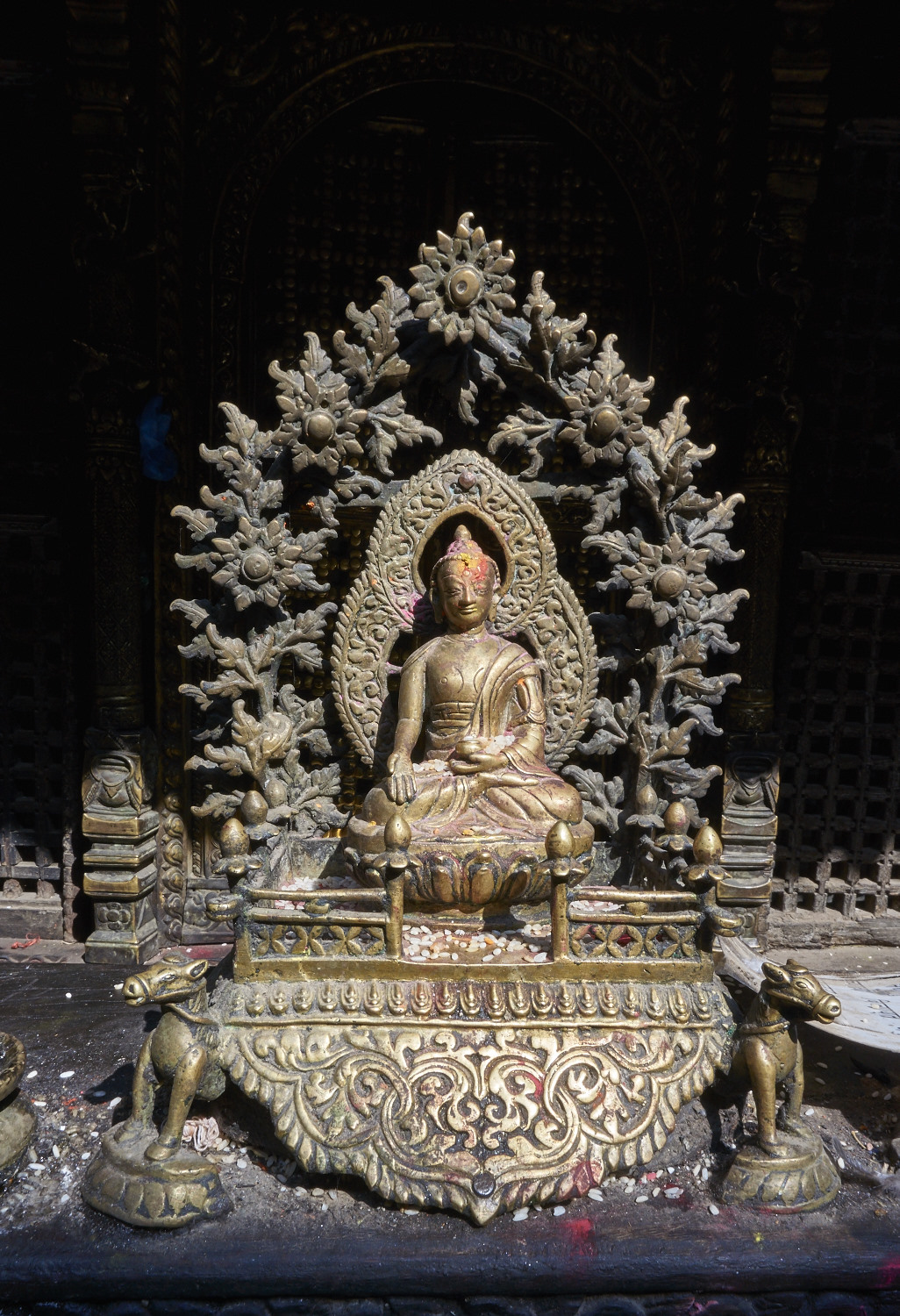 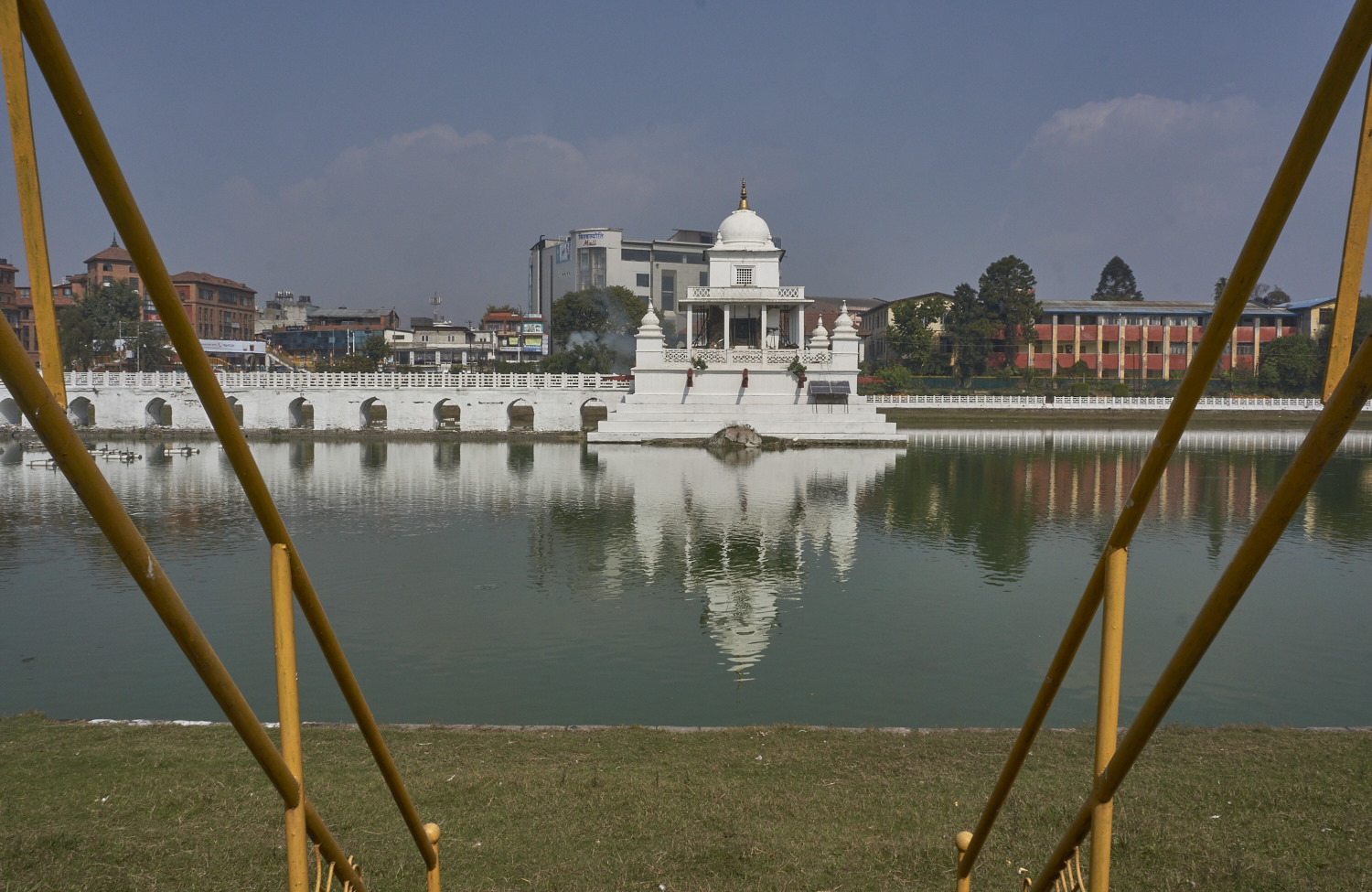 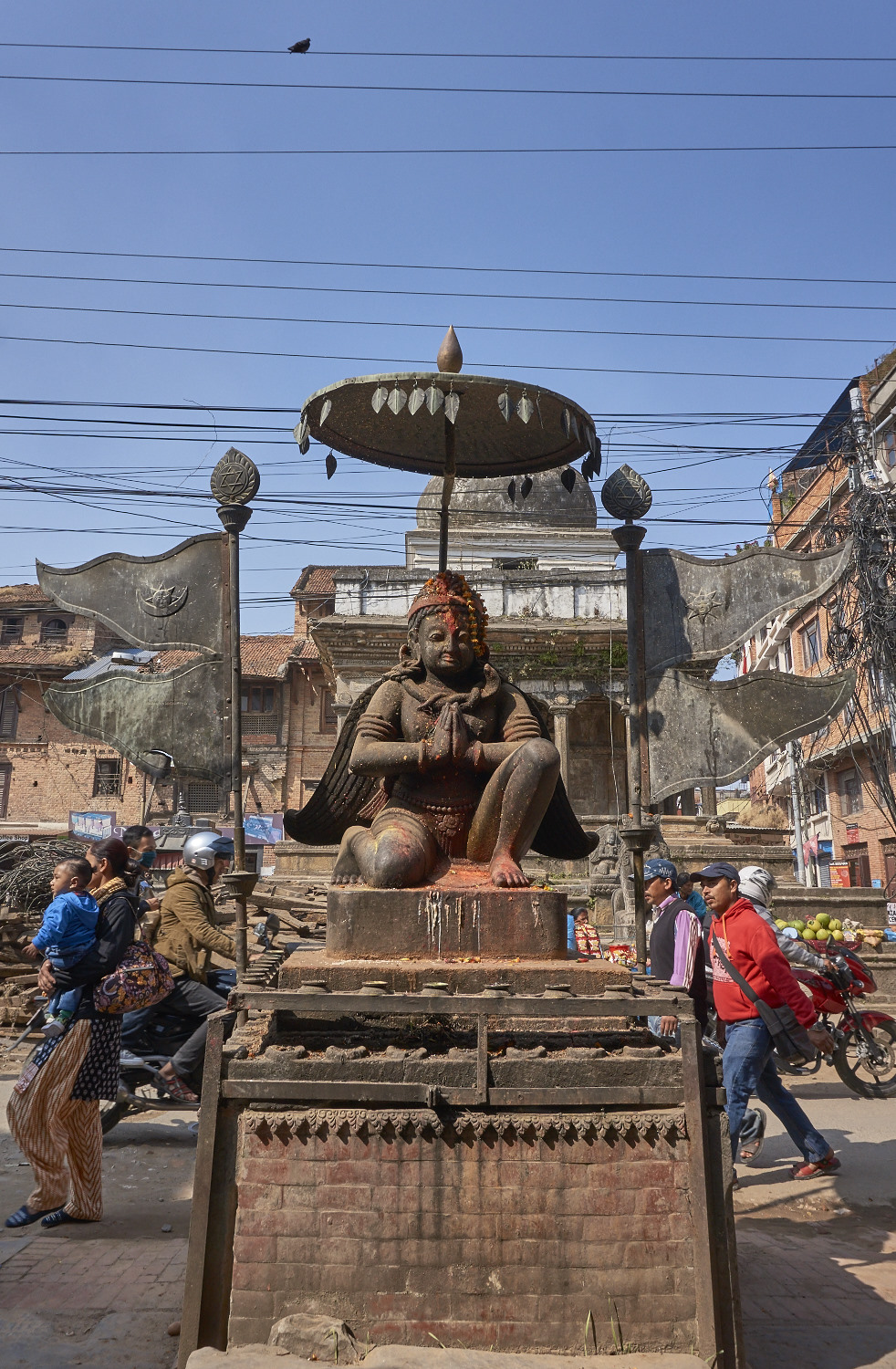 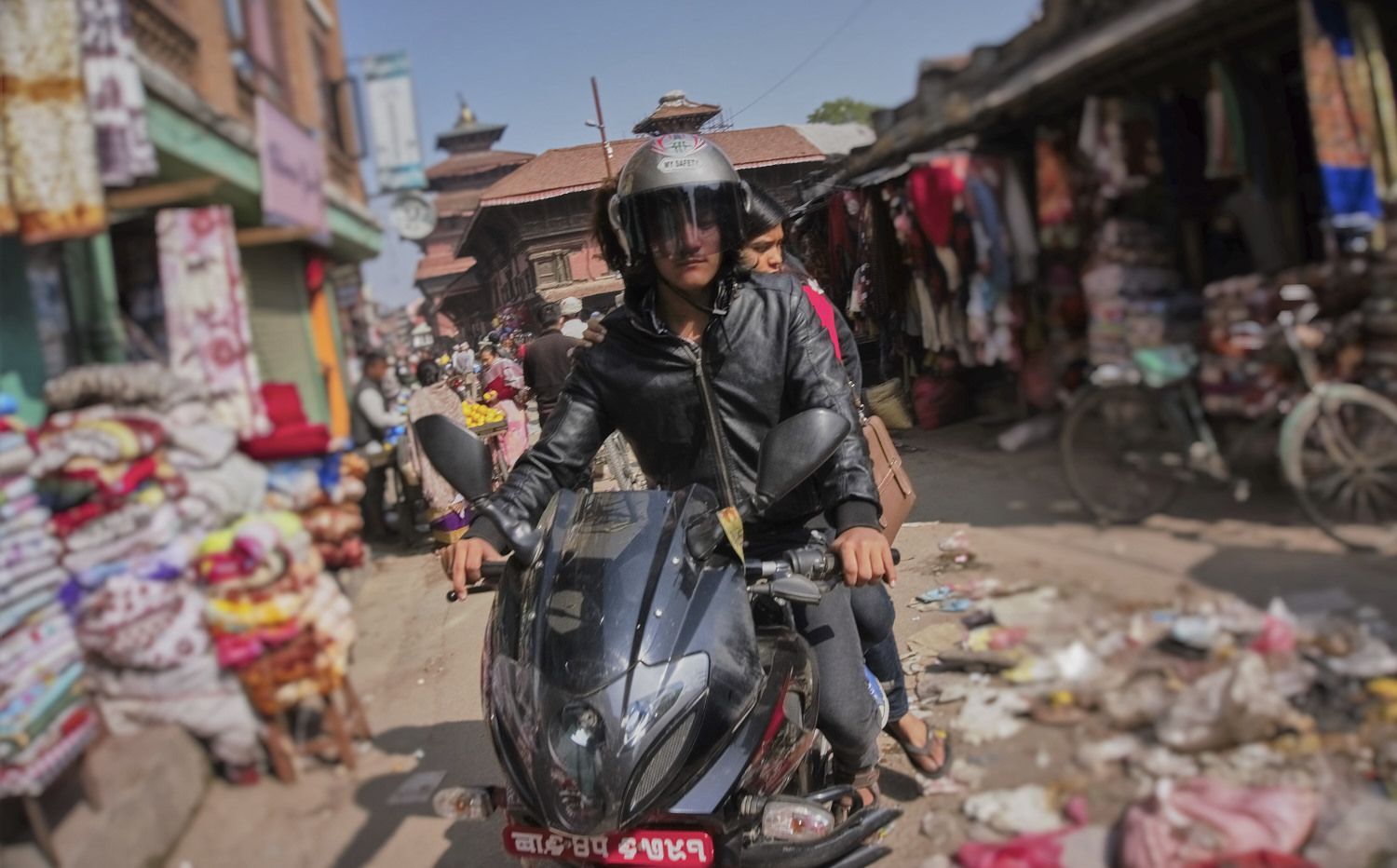 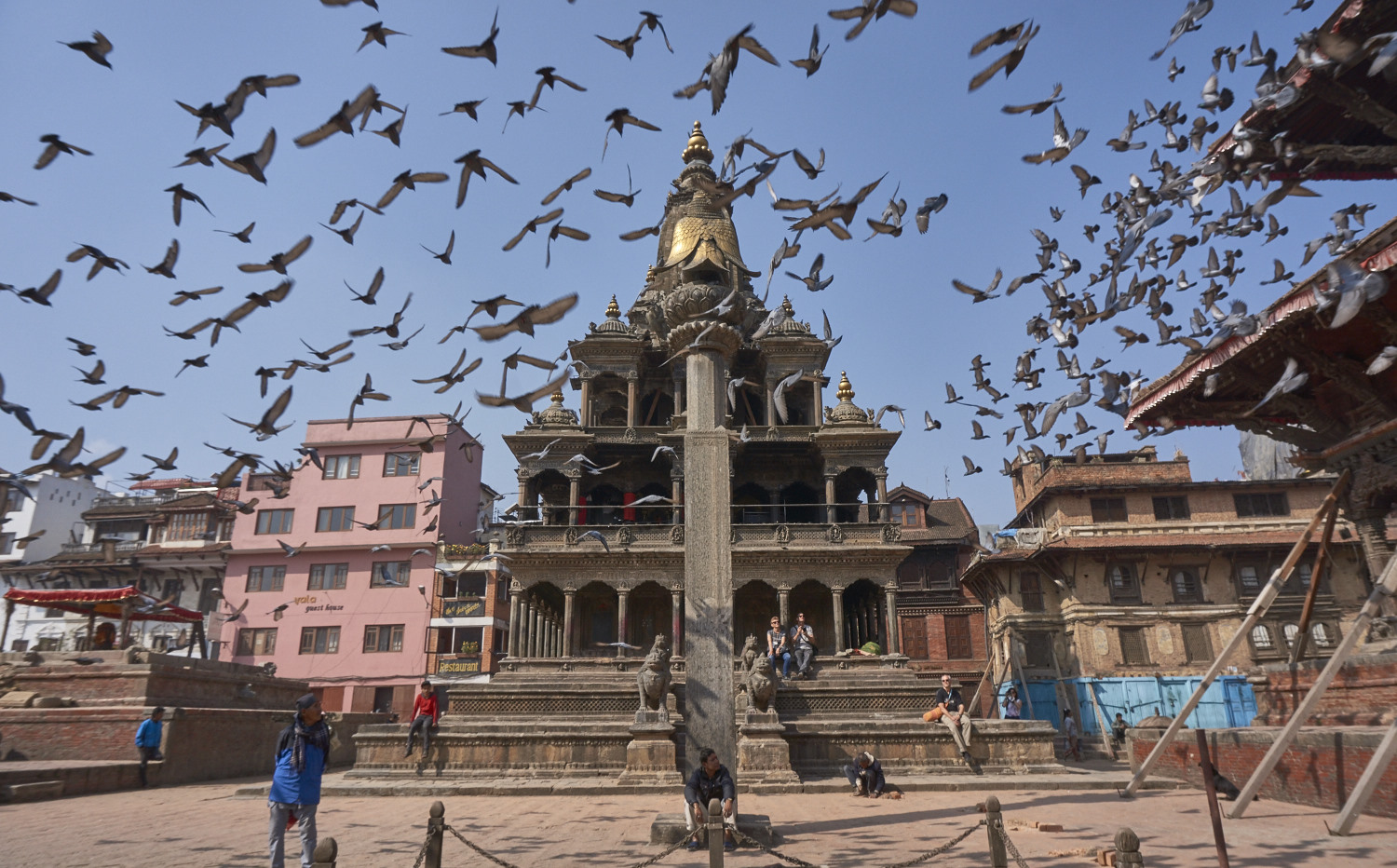 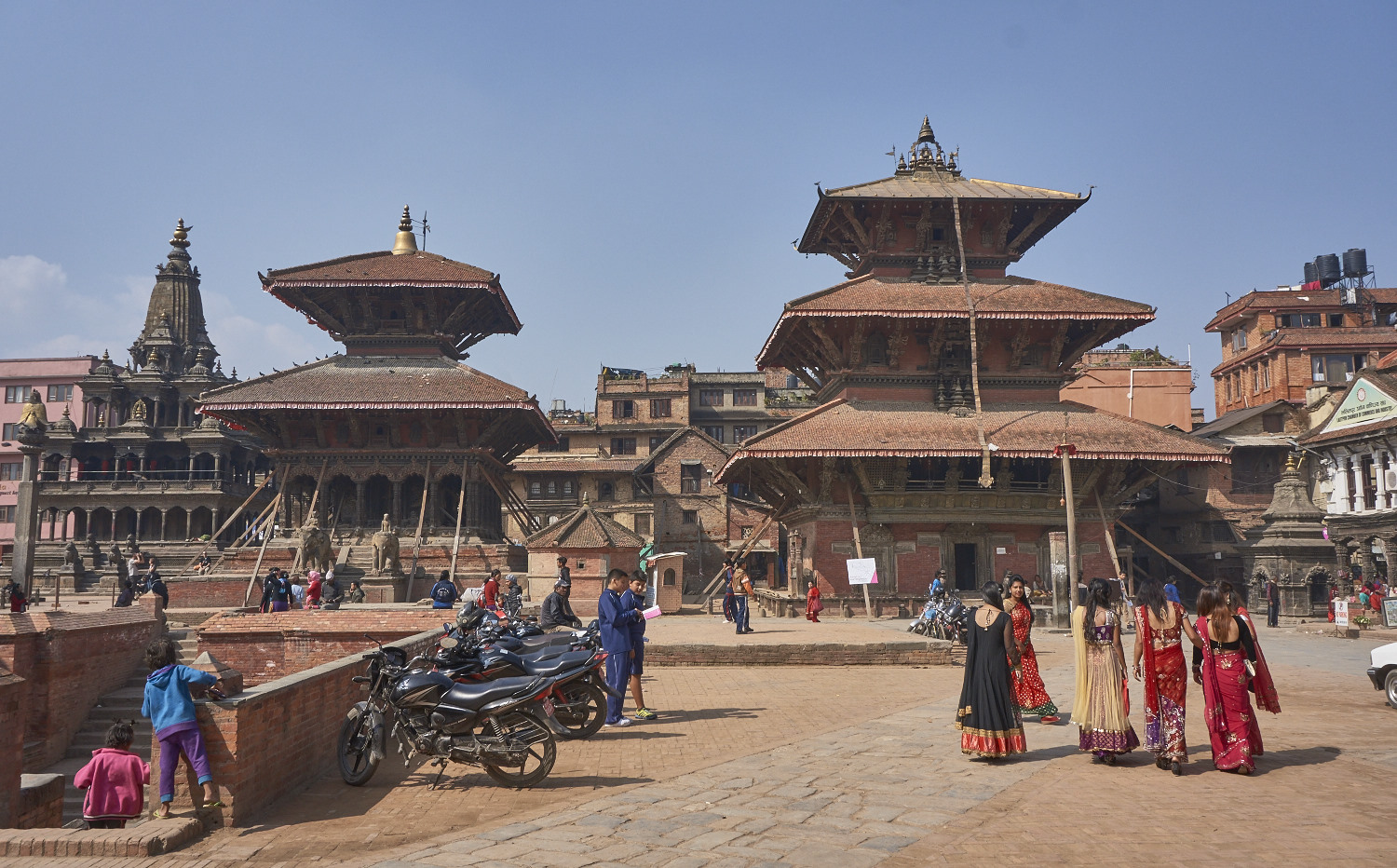 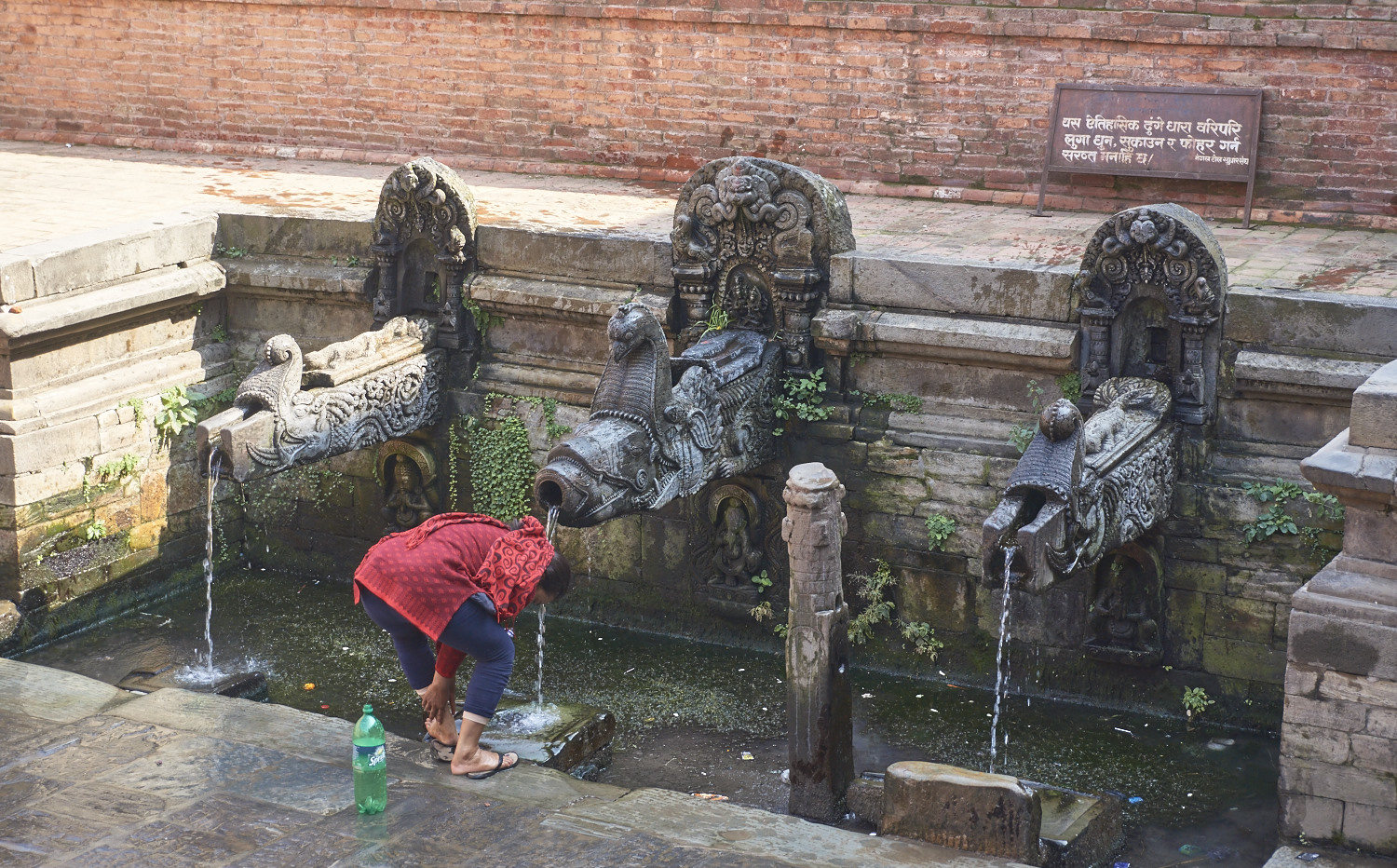 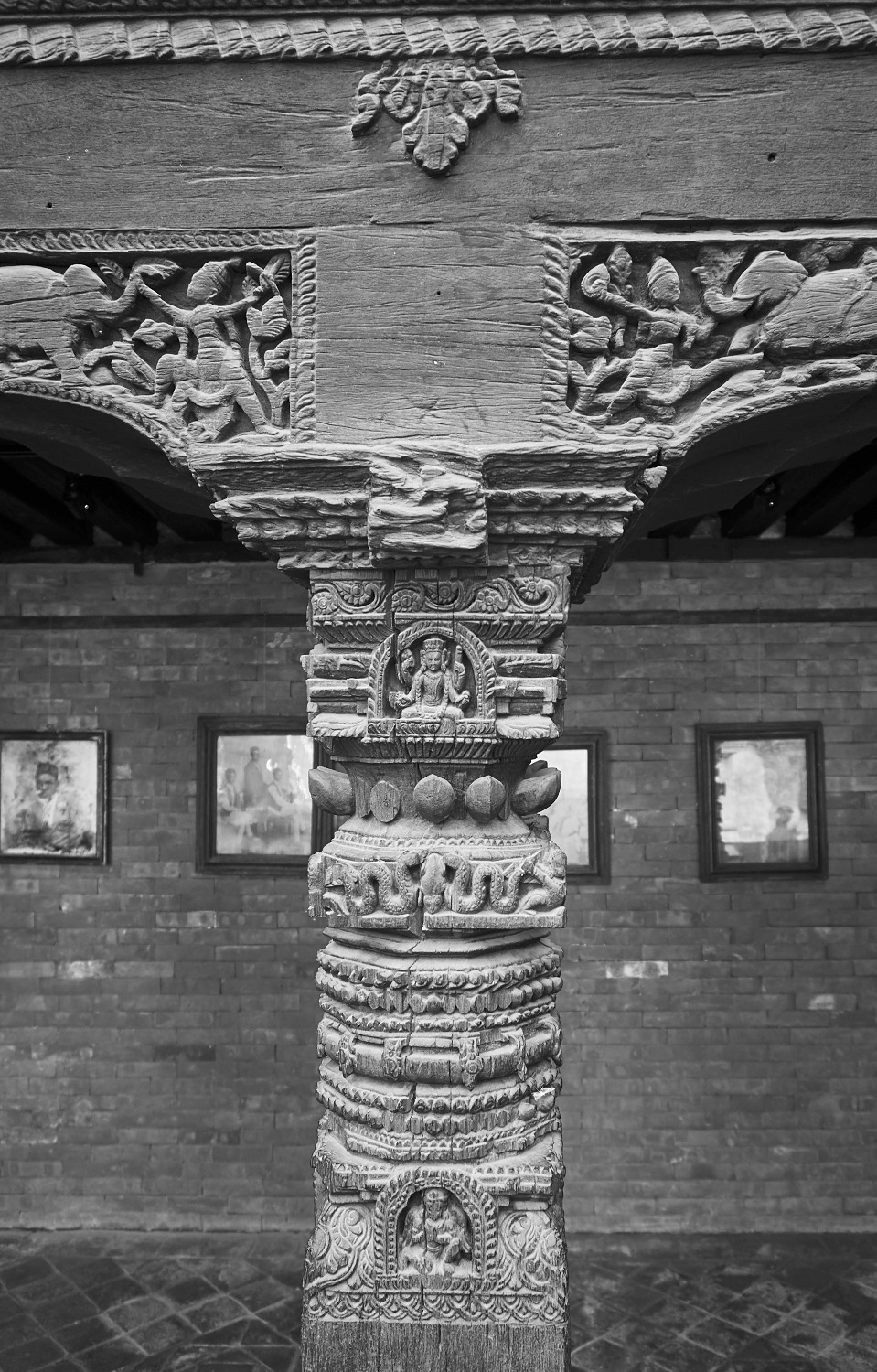 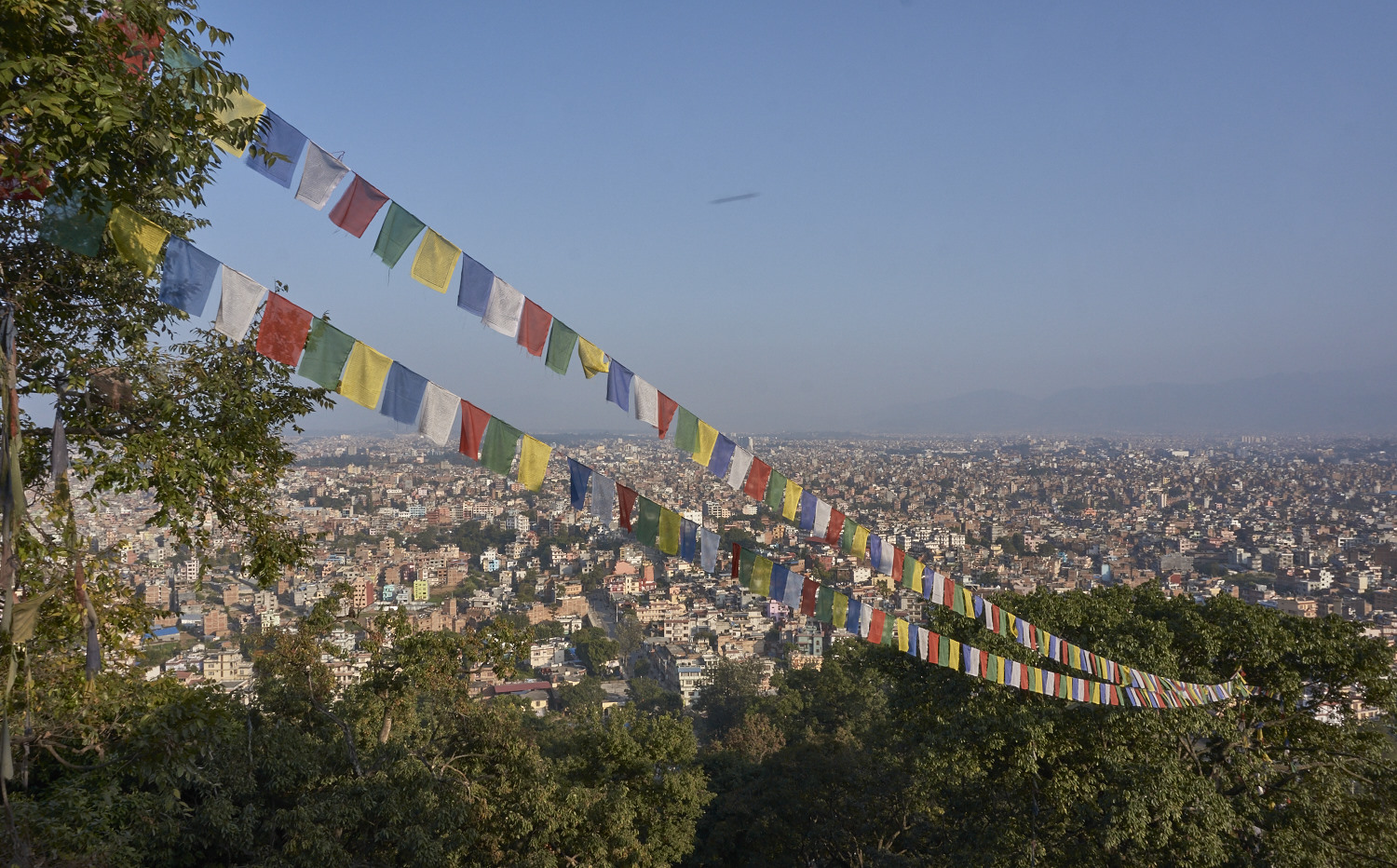 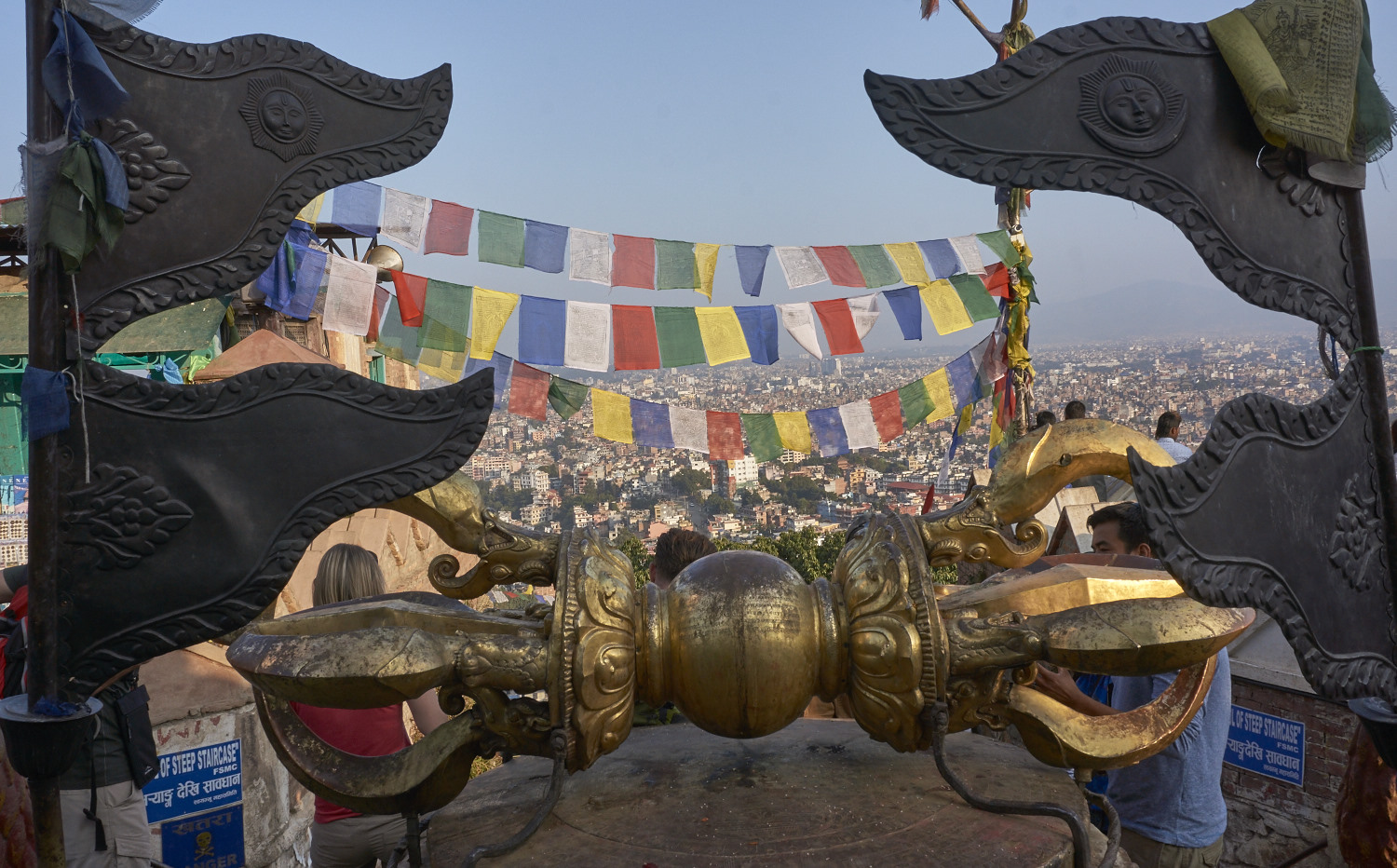 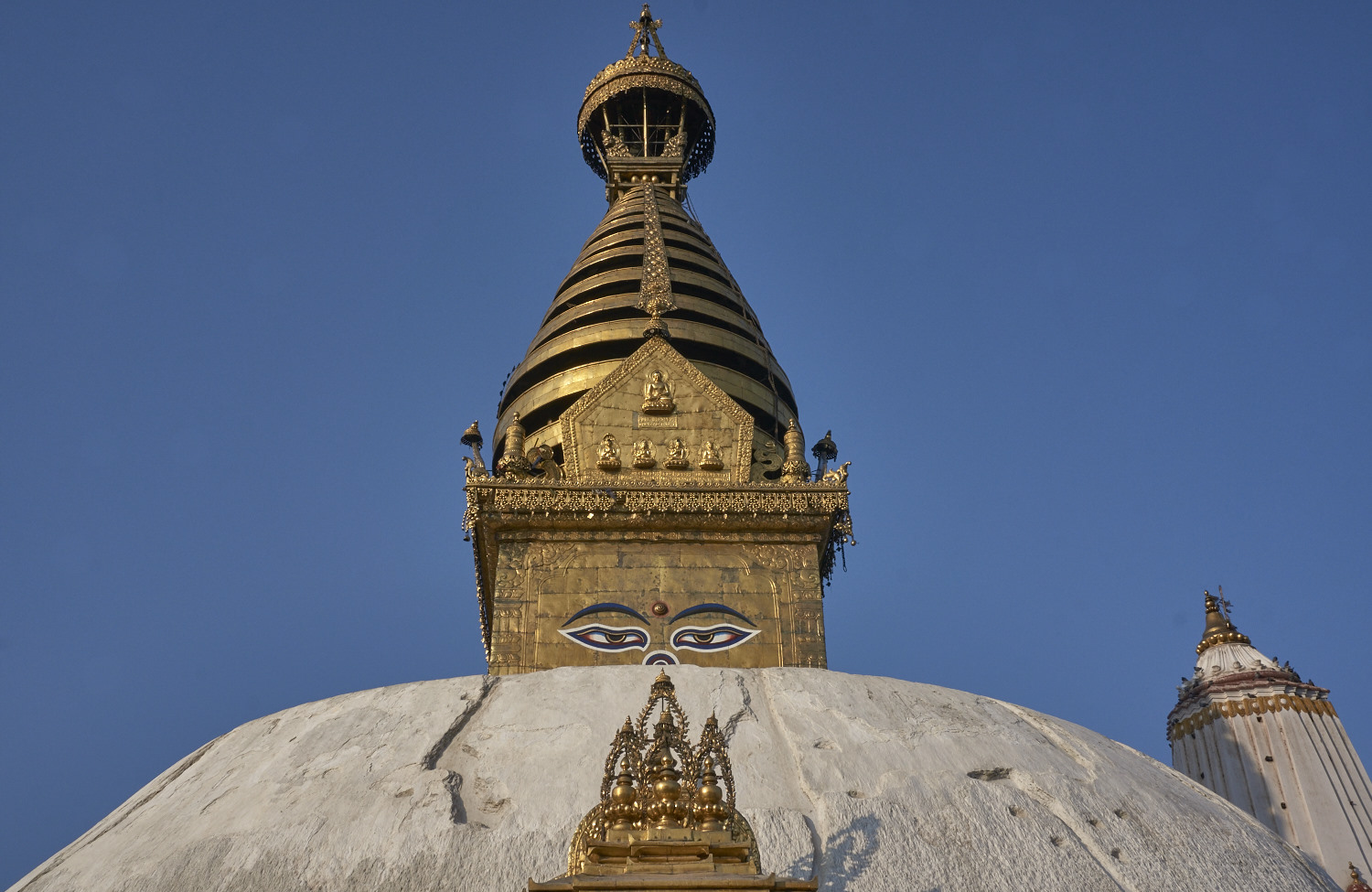 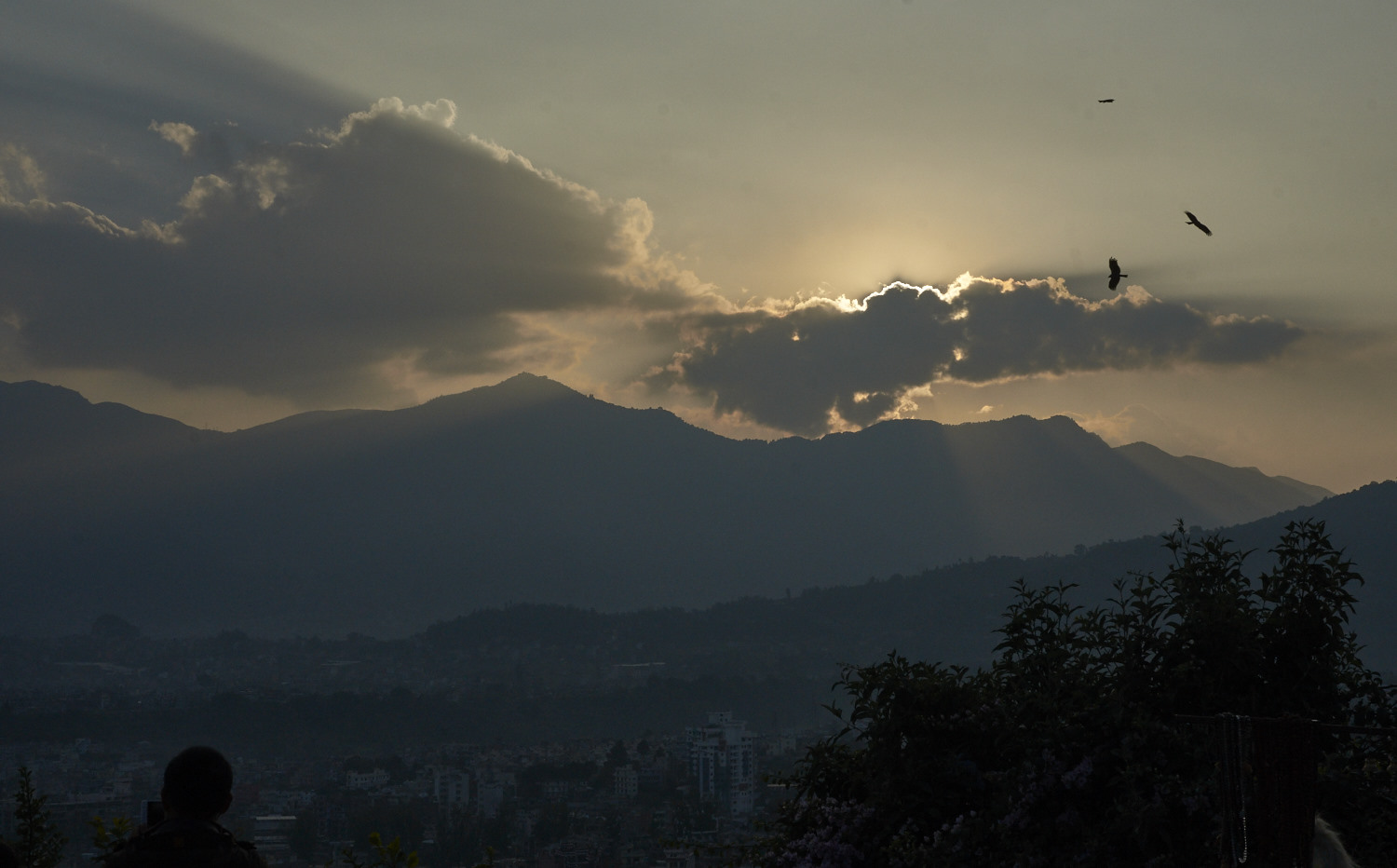 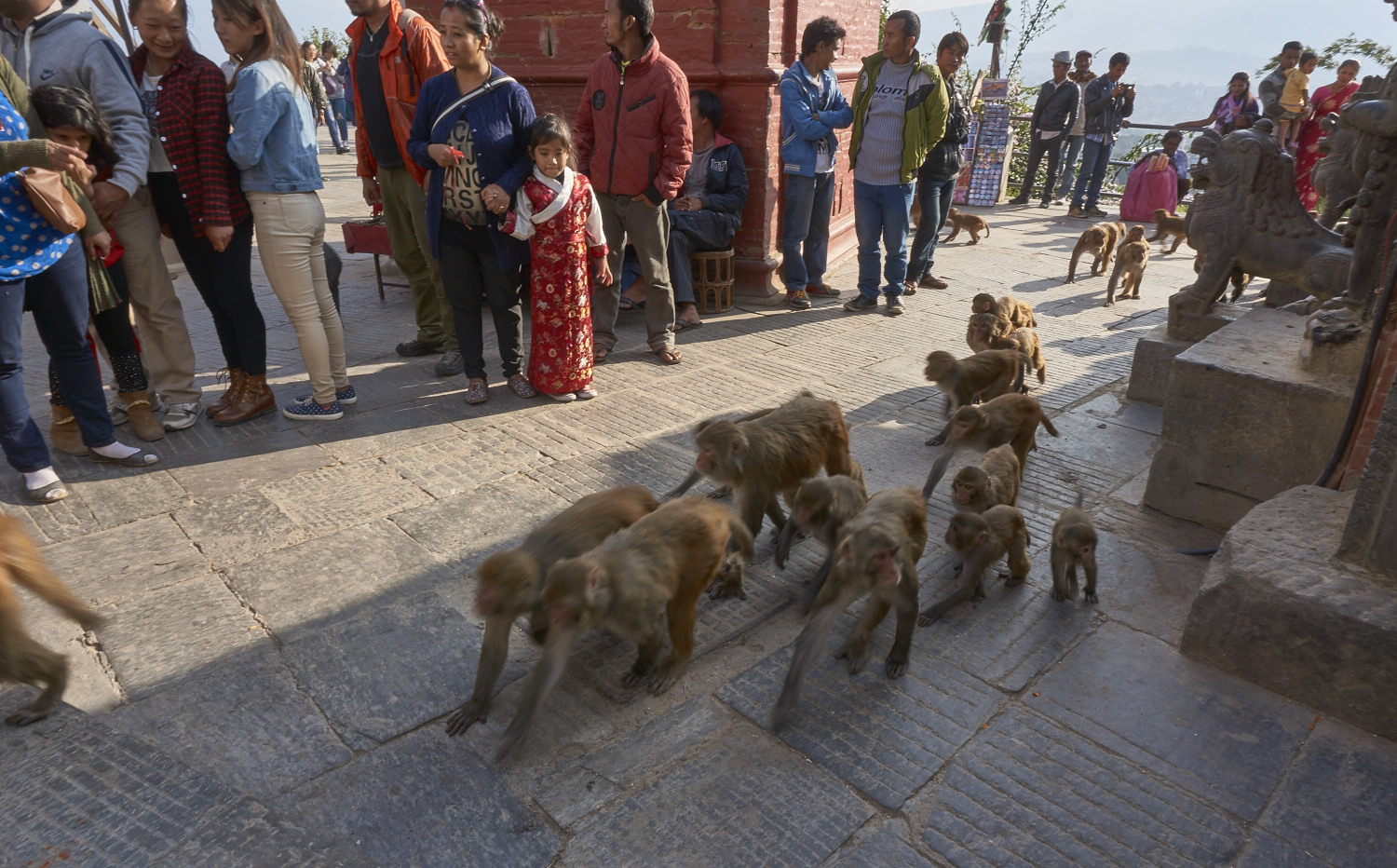 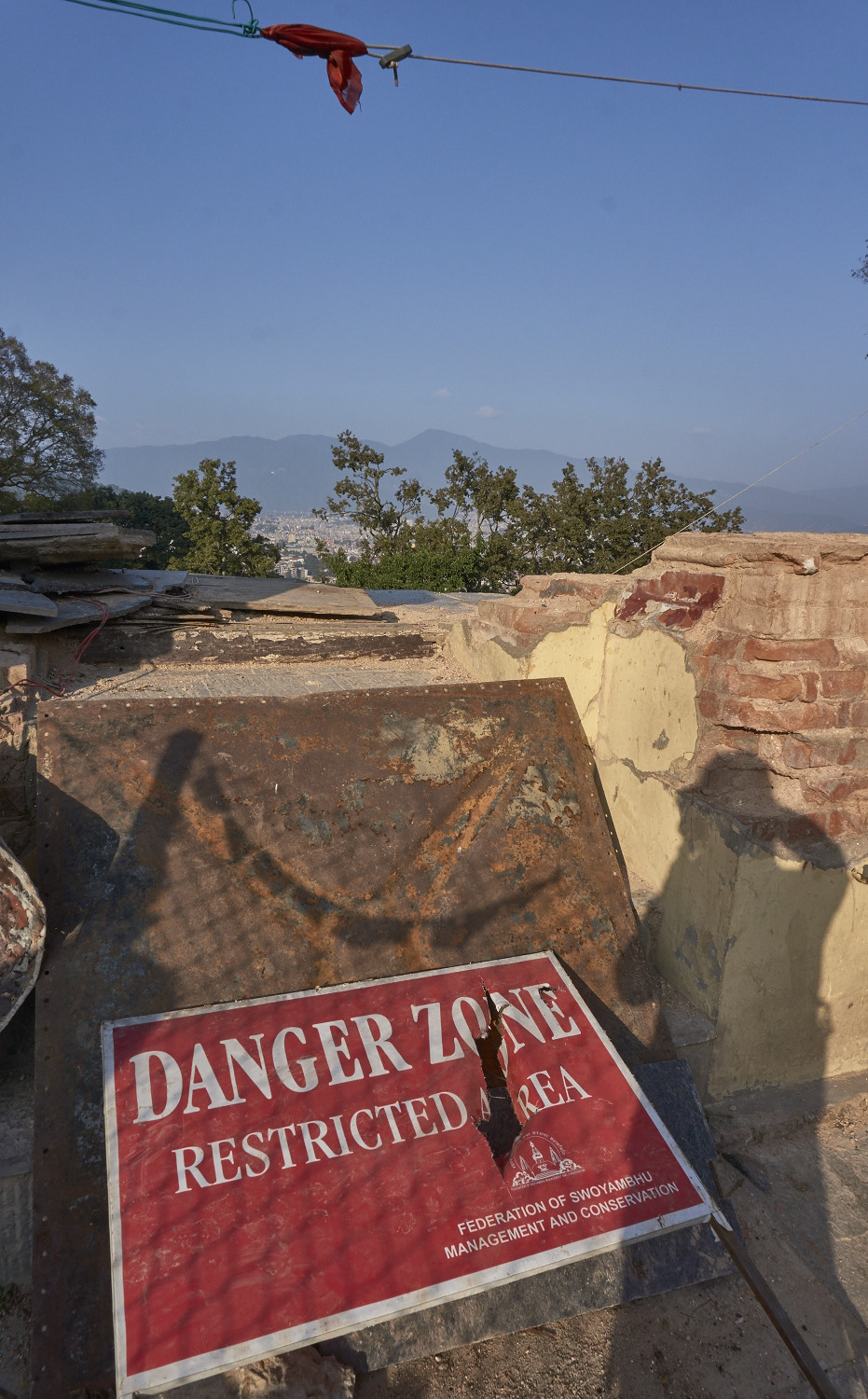 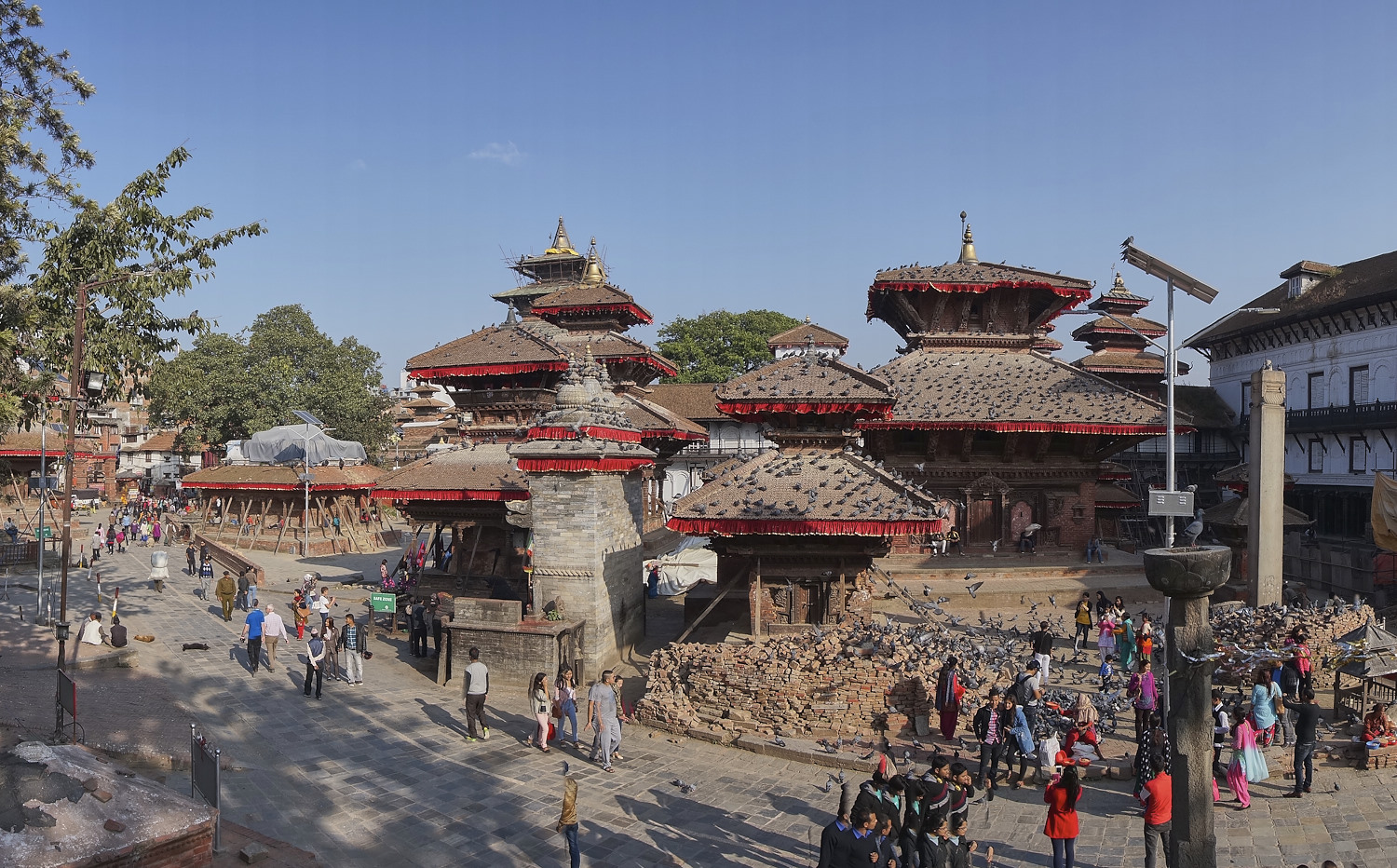 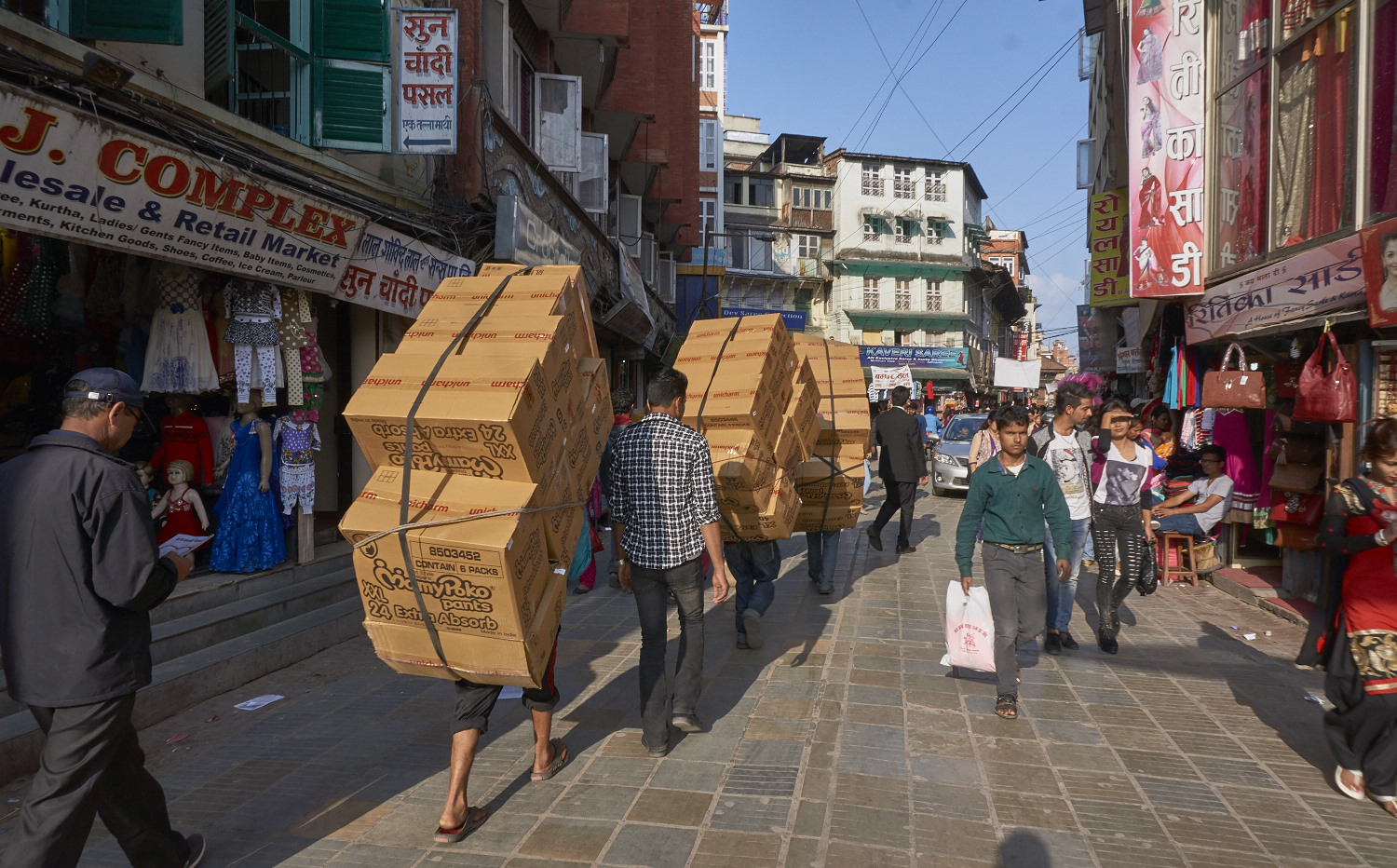 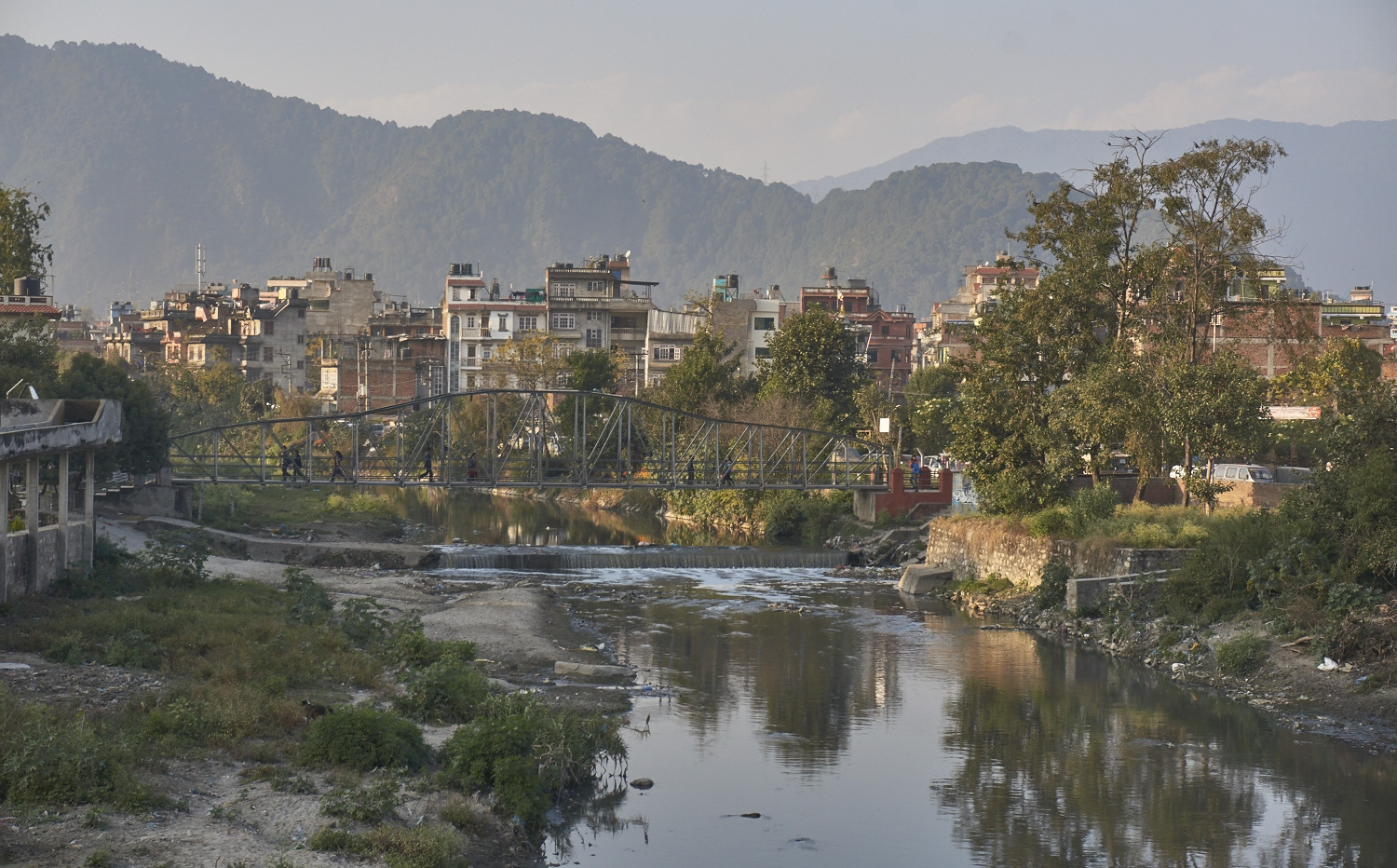 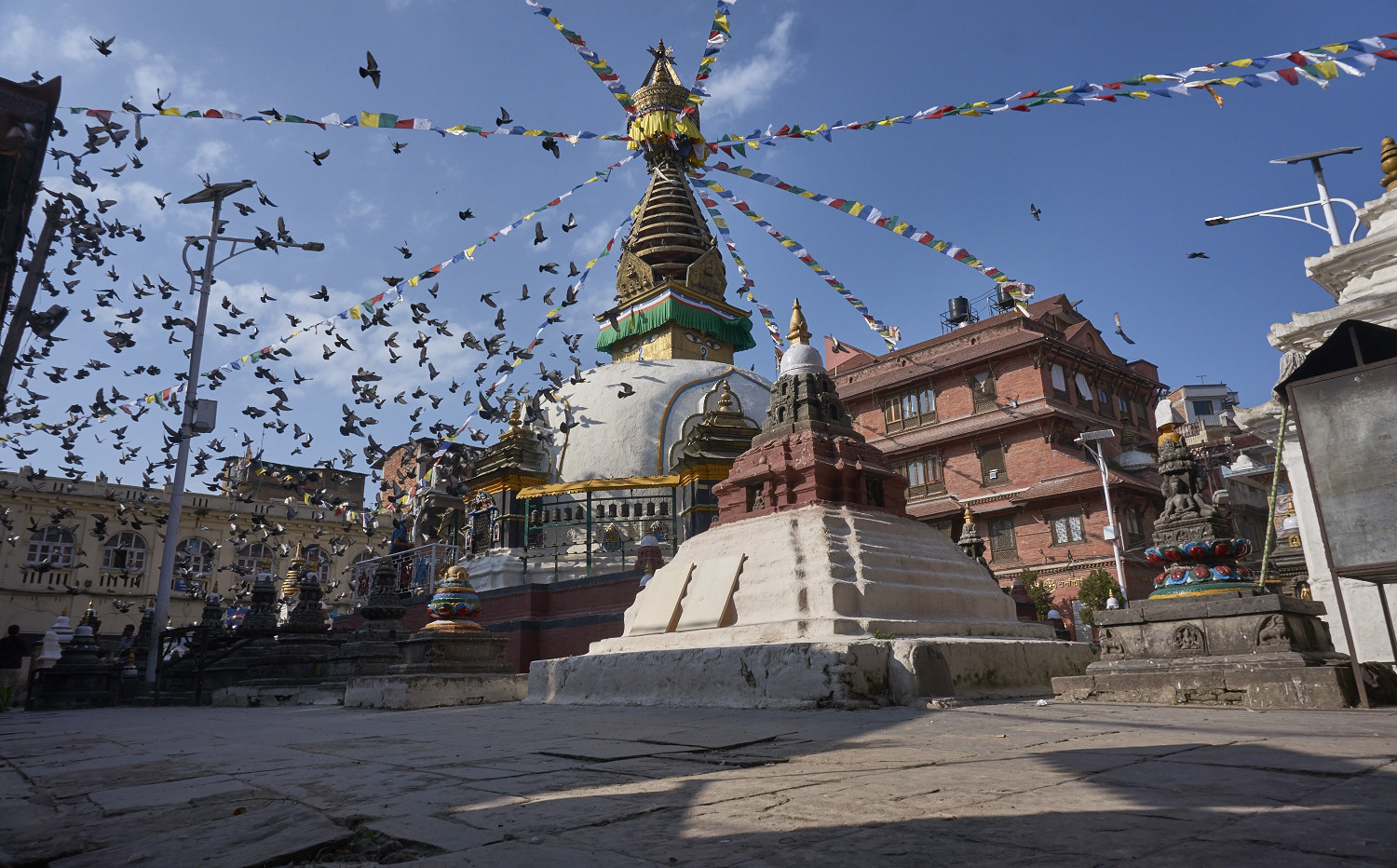 I got robbed…by a monkey

I wanted to escape the beat of the capital city, being in kathmandu, enjoying the last couple of days in nepal. the streets are dusty, you see a lot of face masks, still some cars and bikes are rolling through the narrow lanes of the old city although the petrol is still not running (big cues at each and every petrol pump), now also the gas delivery has stopped so people get back to wood fires for cooking food – you can imagine how the air feels, so i went to breath deeply in the surrounding forest of the swayambhunath temple, also known as monkey temple – i couldn’t enter the compound, a british film crew was shooting a movie/series and the site was closed off.

so i was sitting between the trees, away from the big stairs sipping my delicious mixed fruit juice i just bought, putting it aside and rolling a cigarette. in the meantime a monkey was coming close in stealth mode – i didn’t notice, just as he got close enough, everything happened in fractions of a second, first i was shocked by surprise, damn a monkey, he used my moment and got even closer, grabbed the pack of juice and went 2 leaps back! i thought to myself what was this just now, i want to drink that juice. getting up, approaching the clever little mamal, of course he escaped just to the next tree, sitting at a secure height, starting to rip open the pack and drinking it’s delicious content, delightful in front of my eyes. i couldn’t do anything, just to watch – a bit angry though… 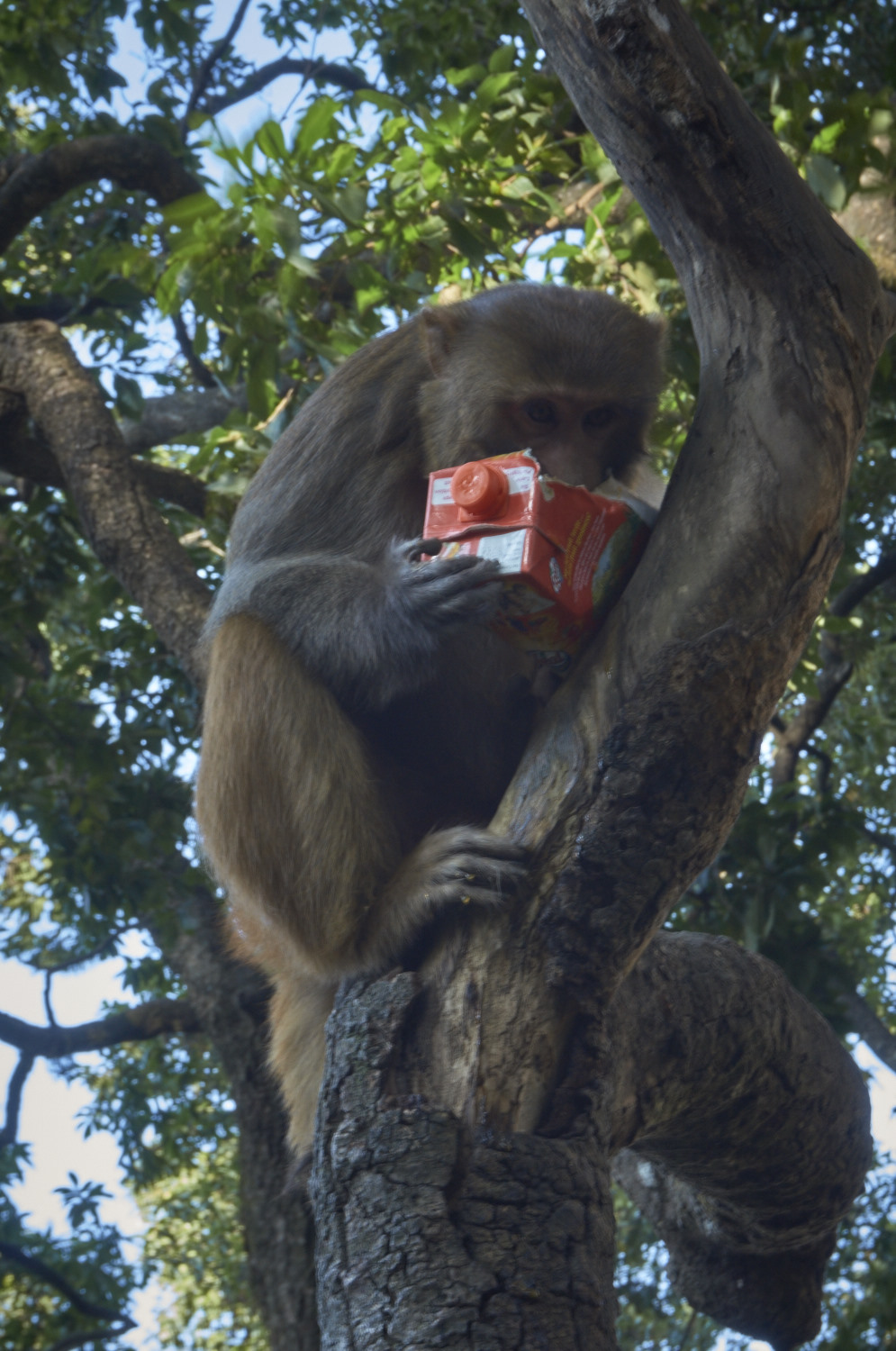 in the end i smiled and bought a new juice on my way down, so the monkey is happy and I’m too!