Because of the weather situation we decided on visiting a Greek island, Aegina is easily reachable by ferry in 80 minutes from Piraeus the port of Athens which is basically a town on its own and not a filthy one!

Sunny side up we sat on the deck, riding along with the wind, classic! Our first mission was getting to the Temple of Aphaea before the crowds; we succeeded and had the very well preserved and partly reconstructed ruins just for us, priceless!

The cruise along the islands coast was another highlight with spectacular drops and beautiful lookouts and plenty of curves.

We also went to Paleochora, a place where the island population retreated from pirates and in modern days, just the churches survived the weather and island conditions, some can still be visited and bare a certain charm, the air smelt of herbs, bees were humming and birds flew all around, such a sweet day in spring.

Our last mission for the sunset was to climb the highest peak of the island, Mt. Oros. Up on 500 m we had a 360° lookout over the whole island and all the way back to Athens, the Peloponnese and the surrounding islands, incredible!

The night we spend in a boutique hotel named: Aeginitiko Archontiko and I would definitely recommend everyone in visiting at least to see the 200 years old house and to meet Rena the owner, she was like a mother to us, preparing even cake and cooking homemade marmalade for breakfast!

For more information about the island: https://en.wikipedia.org/wiki/Aegina 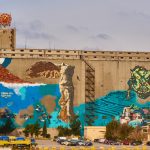 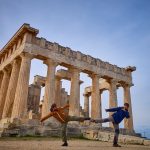 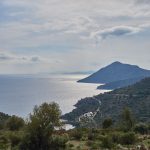 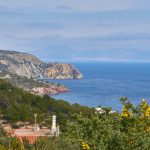 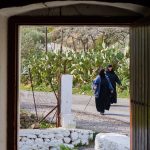 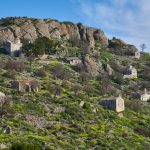 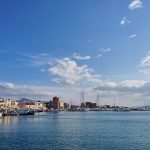 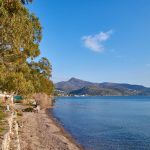 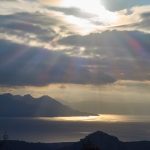 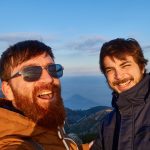 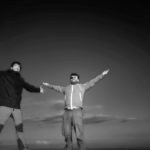 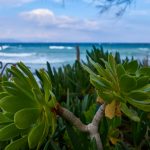 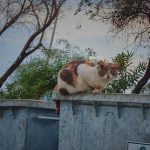