Meteora – Moni in the sky

Casing the sun we directly went up north from Athens, travelling with a car in Greece is comfortable as soon as you’re out of the big city. Highways have tolls and country roads have speed checks but still everyone is driving fast and a bit crazy, I was just adapting to the locals 😉

In the end of our 5 hours’ drive we already saw the otherworldly rocks the monasteries are built upon in the distance – a magic moment! Basically the spiritual places were erected in such an area to protect the monks from the Turkish enemies. Back in the days monks used ropes and nets to gain access. In modern days a comfortable road and steps hewn in the rocks give access.

Not all the monastery were open but we got a pretty nice idea of the monk’s life here while visiting the Megalou moni. The lookouts are so spectacular as are roads and trails, no handrails just steep drops, really reminds me of my home the Elbsandsteingebirge, minus the Monasteries… 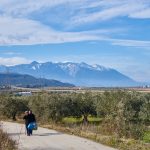 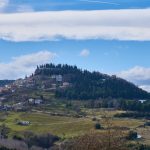 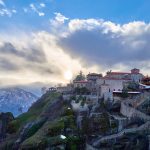 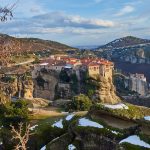 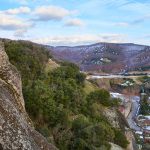 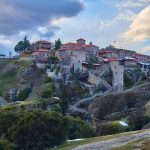 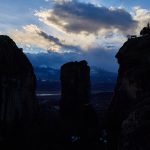 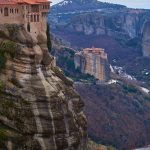 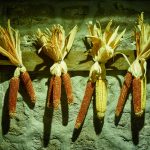 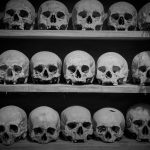 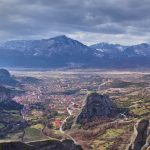 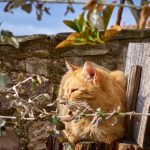 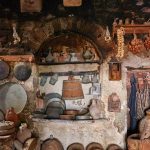 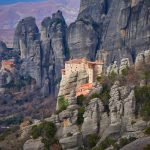 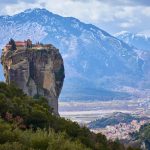 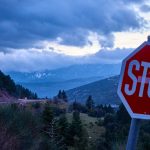